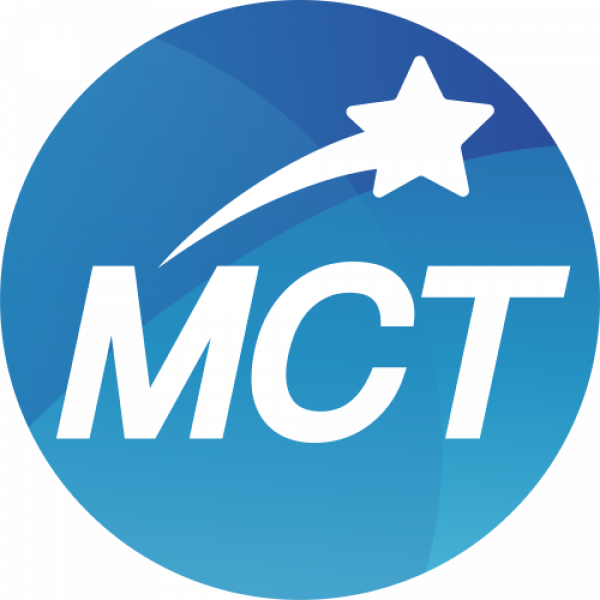 The Spanish Cellist Pablo Casals is considered to be the preeminent cellist of the 20th century and one of the greatest of all time. Throughout his lengthy career, which spanned more than 81 years, he was known for his virtuosic skills, consummate interpretations, and flawless musicianship. He performed solo, chamber, and orchestral music, in addition to composing and conducting symphonies. He was awarded the Presidential Medal of Freedom in 1963 by President John F. Kennedy. In 1971, at the age of ninety-five, he performed his “Hymn of the United Nations” before the United Nations General Assembly. Casals inspired harmony across the globe with both his cello and his quiet, gentle demeanor.

During his career, he was known for his relentless commitment to practicing and improving his skills. After the Germans were driven out of his country in 1944, when he was 67 years old, he wrote a friend, “Now that the enemy has been forced to leave, I have resumed my practicing and you will be pleased to know that I feel that I am making daily progress.” When he performed at the U.N. at age 81, a writer asked him why he continued to practice four and five hours a day. Casals answered, “Because I think I am making progress.” When he reached the golden age of 95, another writer asked, “Mr. Casals, you are 95 and the greatest cellist that ever lived. Why do you still practice six hours a day?” Again, he answered, “Because I think I’m making progress.” His continual striving to learn reflected his modest approach to his art and is the key to the secret of why Casals appeared to keep getting better regardless of age.

You are never too young or old to learn something new. Learning keeps your brain stimulated and growing throughout your life. It’s never too late to start doing what you want to do—creativity and innovation don’t come with an expiration date. You’re never too old to accomplish your dreams, so don’t wait—get started now. Here are some tips for helping you learn at any age: